THE WINNERS OF THE 2013 LOUIS-JEANTET PRIZE FOR MEDICINE are the British geneticist, Michael Stratton, director of the Wellcome Trust Sanger Institute in Cambridge, and the German biochemists Peter Hegemann, researcher at the Department of Experimental Biophysics at the Humboldt University, Berlin, and Georg Nagel, researcher at the Institute Julius-von-Sachs at the Biocenter, University of Wurzburg.

THE PRIZE-WINNERS are conducting fundamental biological research which is expected to be of considerable significance for medicine.

THE AWARD CEREMONY was held on Wednesday, April 17, 2013, in Geneva (Switzerland). 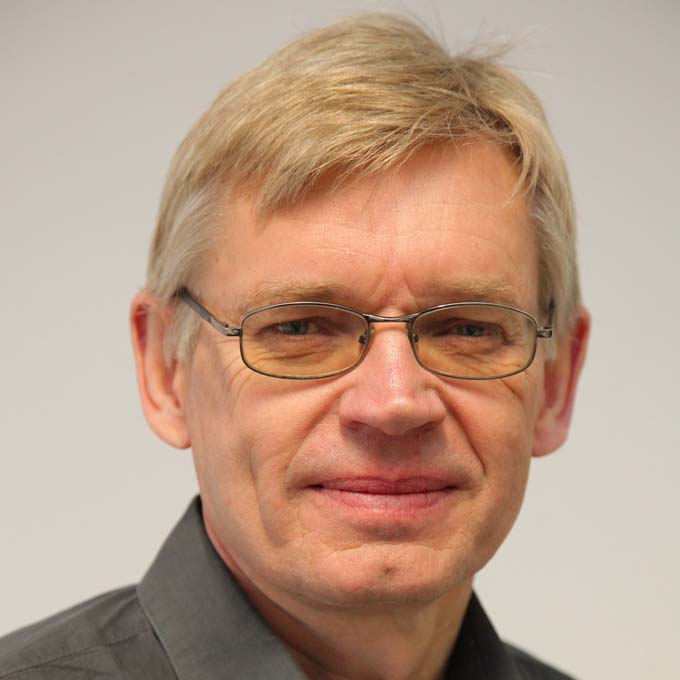 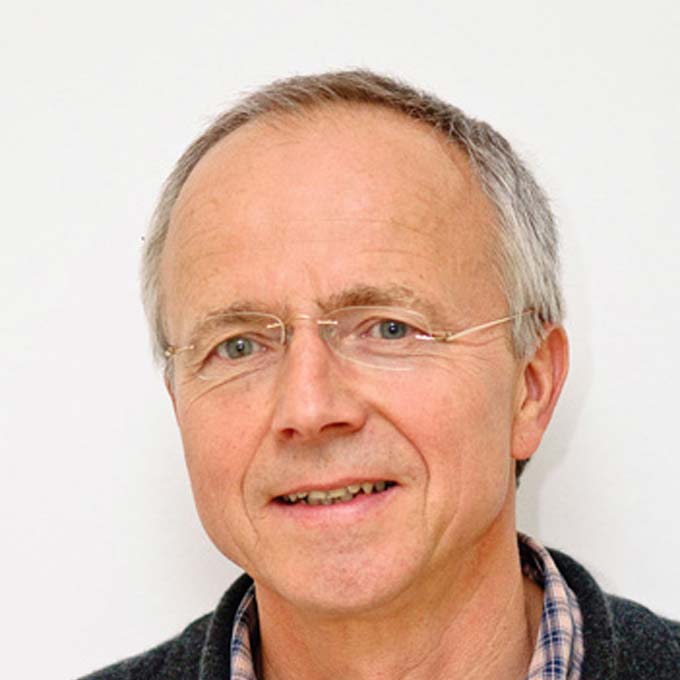 Professor Michael STRATTON
We use cookies to ensure that we give you the best experience on our website. If you continue to use this site we will assume that you are happy with it.OkNo
Revoke cookies